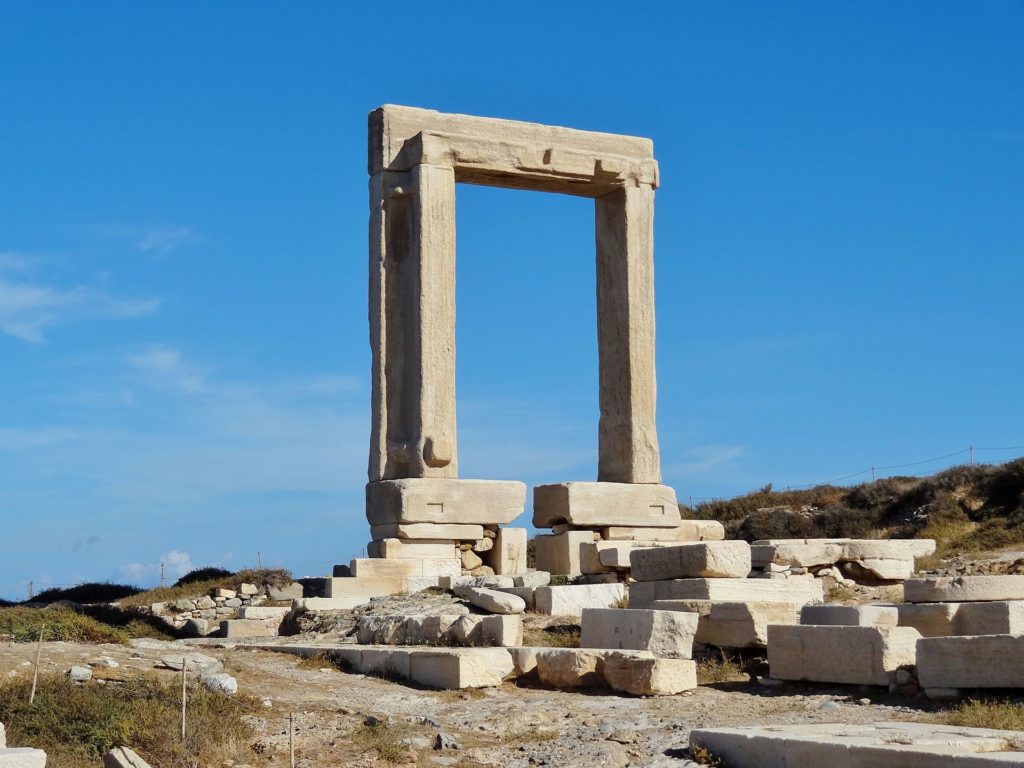 Naxos is a Greek island and the largest of the Cyclades. It was the centre of archaic Cycladic culture. The island is famous as a source of emery, a rock rich in corundum, which until modern time was one of the best abrasives available.

The largest town and capital of the island is Chora or Naxos City, with 6,533 inhabitants (2001 census). The main villages are Filoti, Apiranthos, Vivlos, Agios Arsenios, Koronos and Glynado.